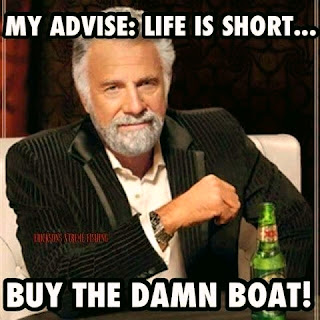 It's been about two and a half years since I sold the original s/vMokaKat and returned back to my corporate life with Walmart.  Since then, I have been planning on how to return back to my sailing life.   Walmart has kept me very busy, working with our International markets on infrastructure related projects.  The list of countries that I have had the privilege to travel to are: Mexico, Costa Rica, El Salvador, Argentina, Brazil, and UK.  I also had the opportunity to sail with my friends Deb and Chuck on s/vNeytiri while they were in Belize last year!   Though the travel did help me with my wanderlust tendencies, I was still trying to justify getting a catamaran again.

Late last year, 2016, I saw a never chartered 2013 Leopard L39 owners version catamaran that had just been offered on Yacht World.  I quickly contacted my broker, Gary Fretz, and the negotiation started.  It took a week or so, but finally we came to terms and a quick trip to West Palm Beach was scheduled.
Since I have been through the boat buying process before, the steps were much easier.  On the trip, we did an inspection, survey and sea trial.  Since the boat was so new and never abused, it checked out excellently.  As usual, there were a few minor issues that were quickly resolved and then the boat was accepted!

The week before the boat closing, I had to travel to London for a challenging work project.  I ended up staying a few more days in London to complete the project, and that created a bit of a rat race for me when I returned.  I had just 4 days before closing to complete all of the boat closing requirements!  It was a little stressful, as I had to complete the following tasks: collect all funds needed to close, wire transfer funds to escrow account, find insurance that would allow the boat to be in the Bahamas during hurricane season, find dockage in Florida, sign all boat papers, coordinate the Florida 90 day cruising permit, and many more little things!  At the end, everything came together and we closed without any issues!

I now am the owner of the new s/vMokaKat (previously s/vFeeby).  It was funny, as the previous owner told me that I also named my cat after a dog!  It took me a minute to catch on, but Feeby was their dog that they had many years, and they named their cat (catamaran) after their dog.  Moka, was also my chocolate lab, that I named MokaKat after!  The previous owners, Juanita and Glenn have been extremely helpful in the handover.  It is always a pleasure to have a positive turnover in ownership. 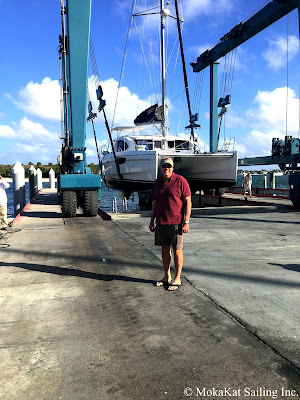 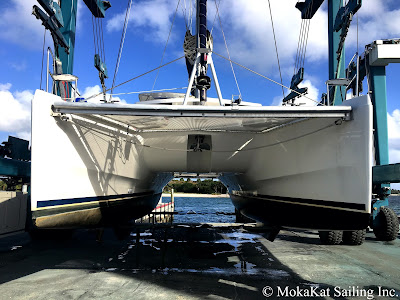 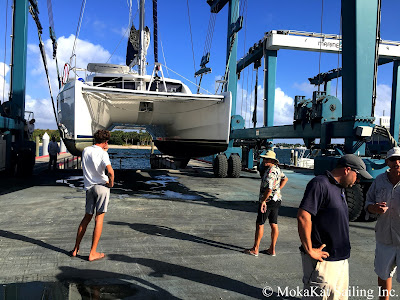 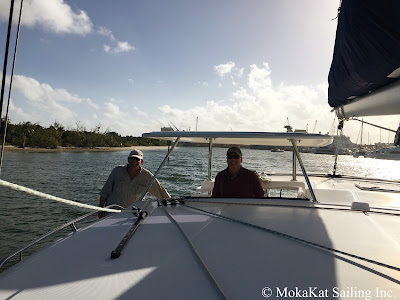 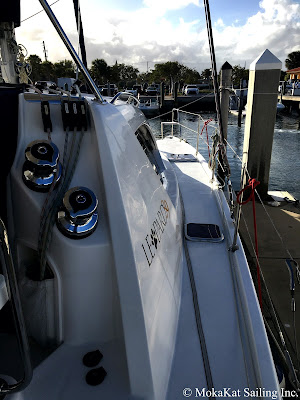 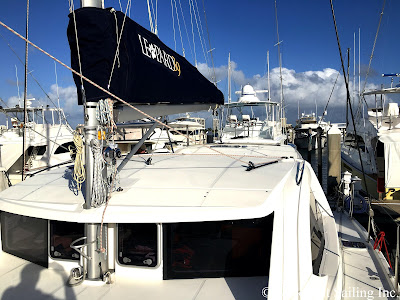 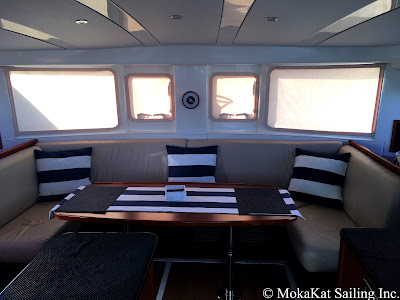 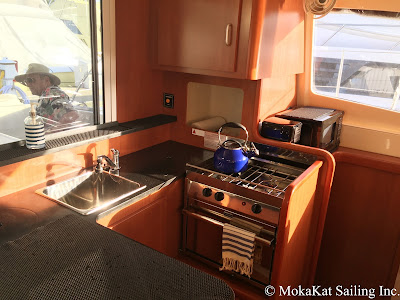 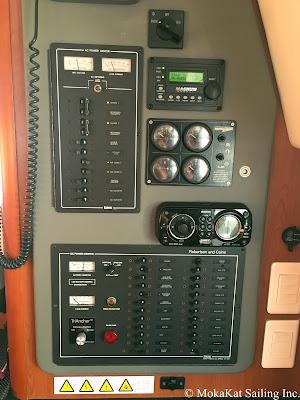 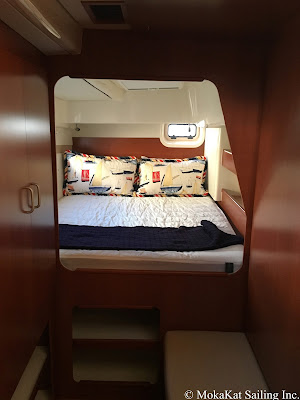 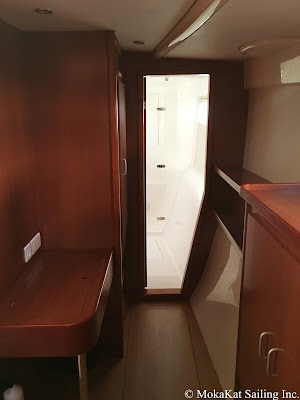 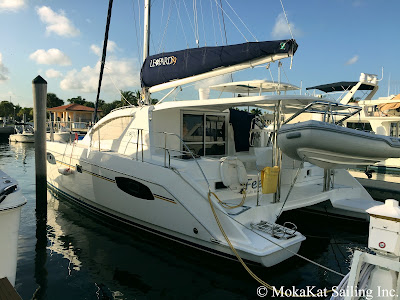 Coming next, road trip to West Palm Beach and s/vMokaKat!